The Best Dad Jokes That Only Dads Can Pull Off

Your father is one of your biggest role models, and one of the things he should impart on his children is a sense of humor.  Most dads like to crack jokes – they even have a whole genre dedicated to them!  “Dad Jokes” tend to be on the cheesy side and are usually good for a few eye rolls.  But that doesn’t mean kids don’t love them!  Here are the best dad jokes that only dads can pull off.

Dads are such a big influence on their kids. Here are 5 things kids should see their dad doing.

The Best Dad Jokes Ever 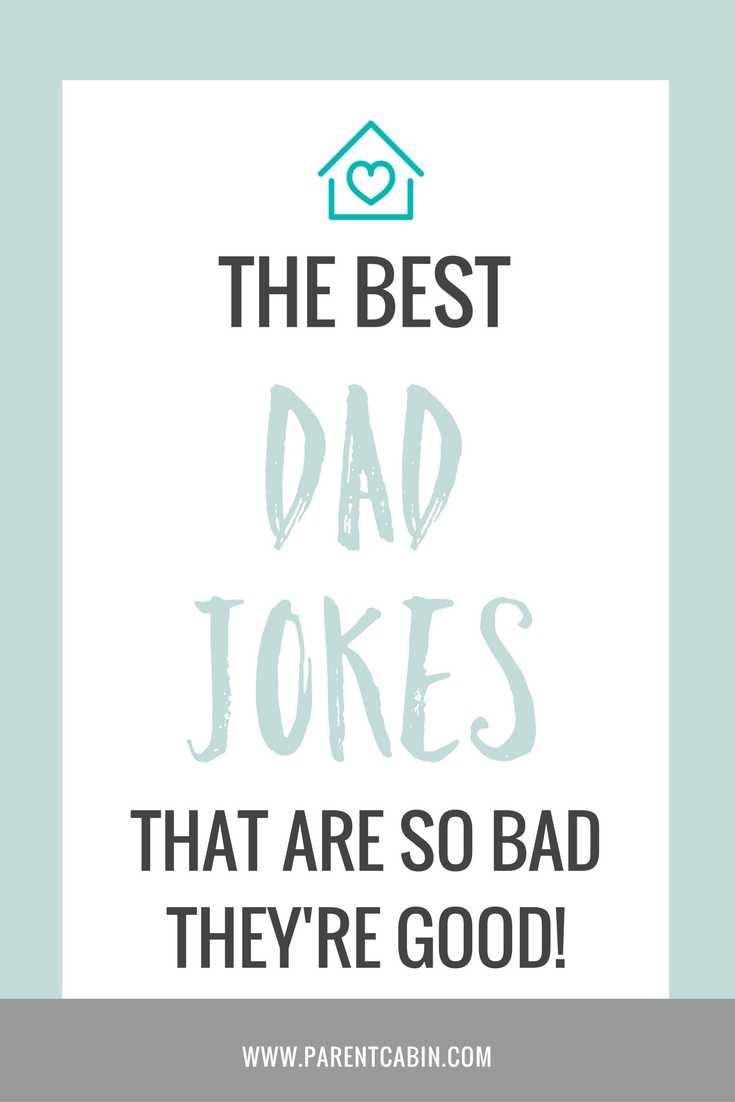 “Got Your Nose!”  Simulate plucking the nose off of your child, and make your hand into a fist with your thumb tucked under your pointer and middle finger.  Wiggle the “nose” for some playful deceit!

Floating Finger  This one requires both hands.  With one hand, fold back your thumb at the knuckle.  With your other hand, tuck your thumb underneath your pointer and middle finger.  Line up your hands to make it look like you are removing the top of your finger!

One of the most iconic type of jokes.  You can never go wrong with a good old “Why did the chicken cross the road?” or other chicken variation jokes.

Why did the chicken cross the road?
To get to the other side!

Why did the chicken cross the playground?
To get to the other slide!

Why did the turkey cross the road?
To prove he wasn’t chicken!

Why did the horse cross the road?
Because the chicken needed a day off!

It’s no secret that most Dad Jokes are heavy on the puns.  Here are a few “groaners” for the quick-witted fathers:

What did the buffalo say to his son when he left for college?
Bison!

What time did the man go to the dentist?
Tooth-hurty!

Why did the doctor give the pony a glass of water?
Because she was a little hoarse!

How do you make a tissue dance?
Put a little boogie in it!

What is Beethoven’s favorite fruit?
Ba-na-na-na! 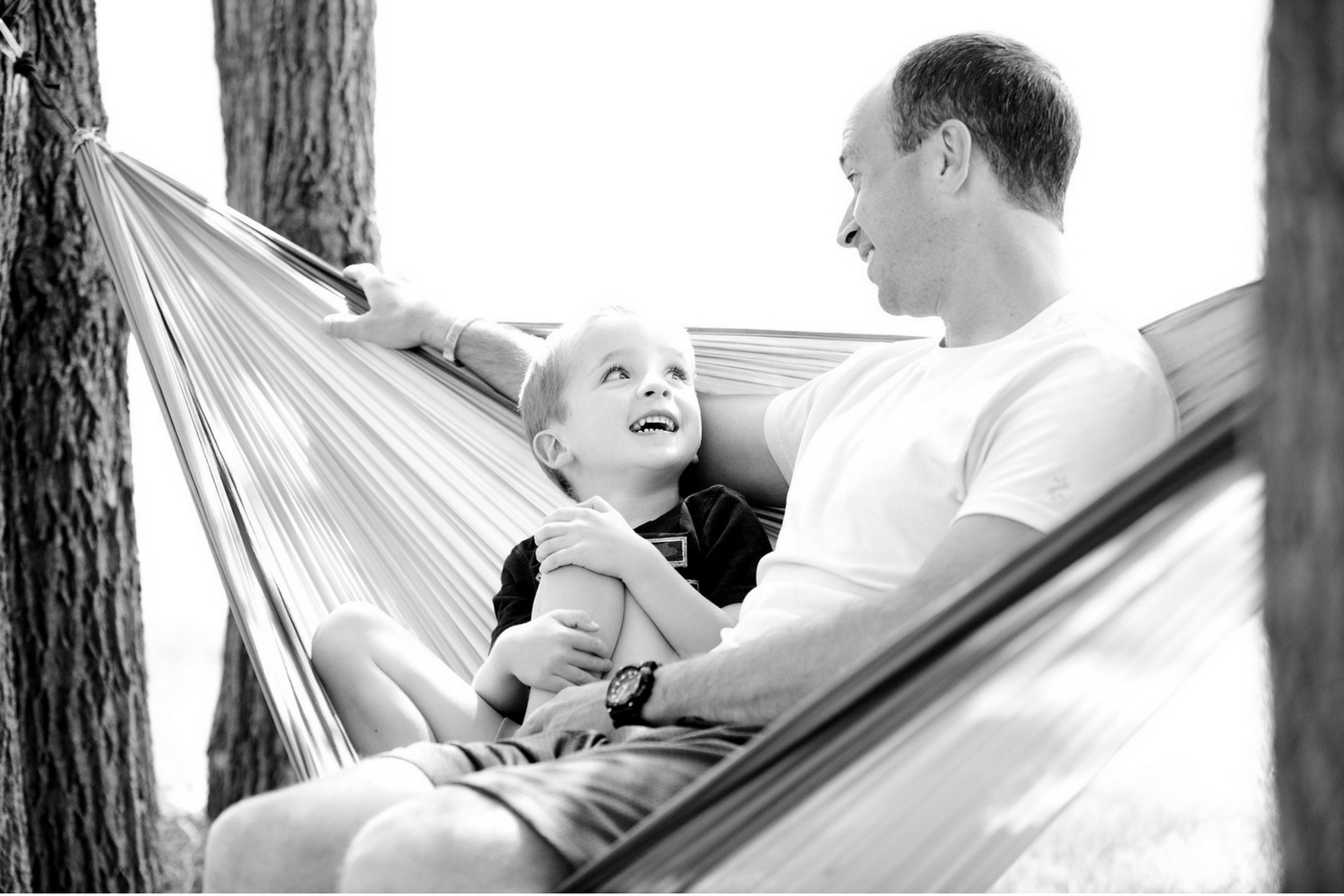 The absolute staple in Dad Jokes.

The gift of laughter is the best gift a father can give to his children.  Share the best dad jokes with your favorite funny guy! 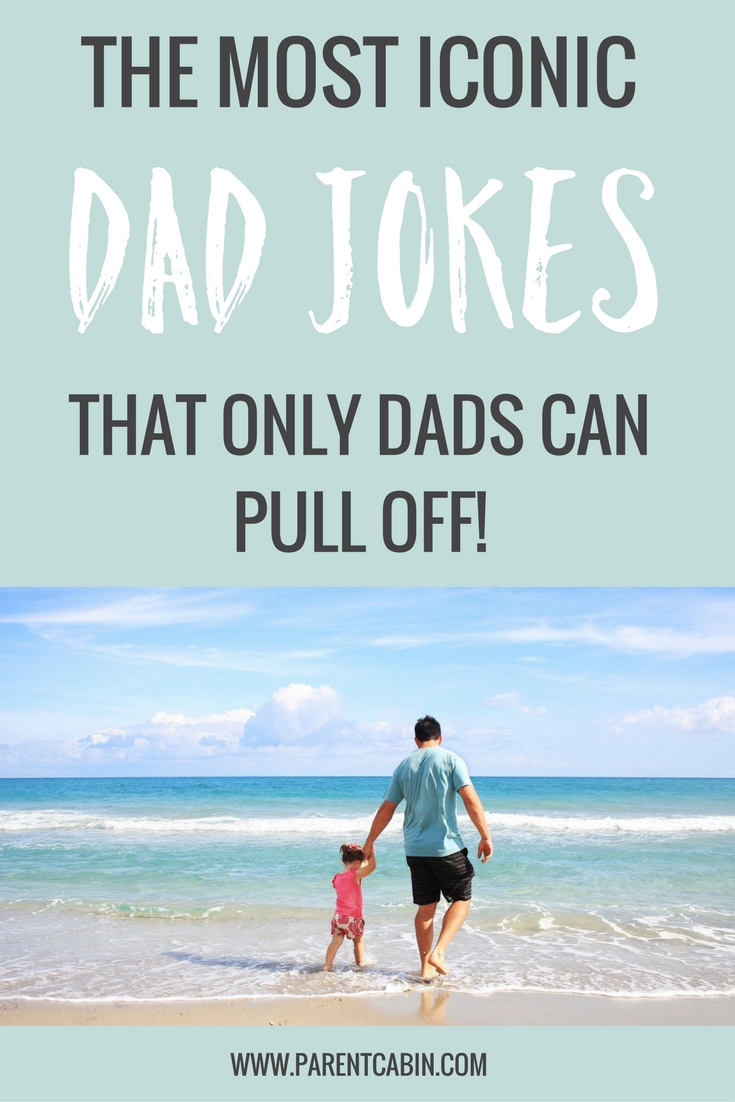 Jane Jozefowicz is a rising sophomore at the University of Chicago, where she studies Linguistics and Computer Science.  Jane plays trombone and lacrosse and is the biggest animal lover you'll meet!